Life as an Indie: Paul Barnett 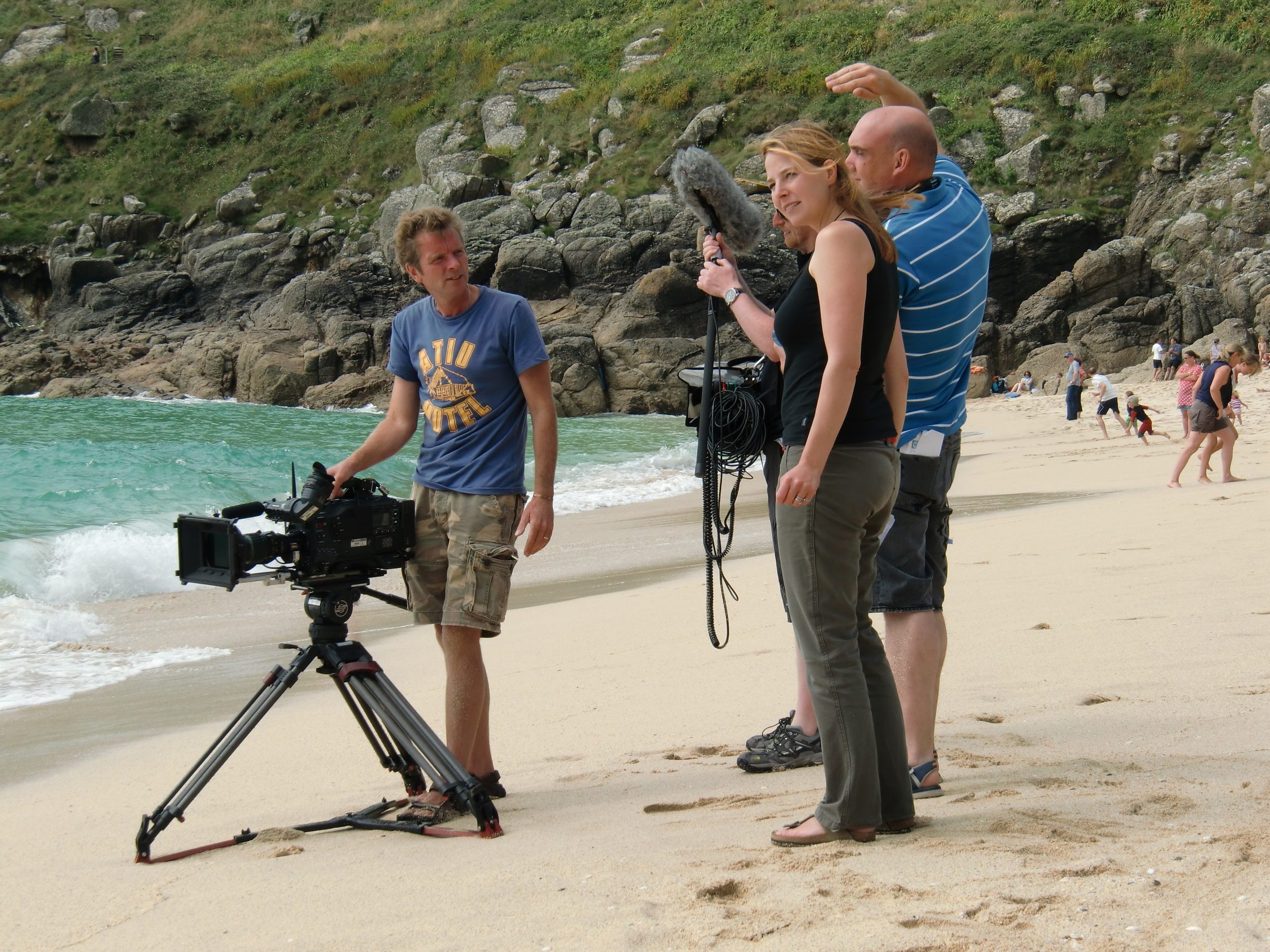 We are delighted that we will be joined by one of Britain’s most experienced Television Producer & Directors, Gosh! TV’s Creative Director Paul Barnett.

After starting his Television career in 2002, Paul has gone on to direct and produce over 40 Flagship Series for the BBC, ITV, Channel 4, Channel 5, Sky and the Discovery Channel, including Come Dine With Me, Escape to The Country, Supersize vs Superskinny and two BAFTA Award Winning Series – Embarrassing Bodies for Channel 4 and Coast for the BBC.

More recently, Paul has established his own independent production company, Gosh TV, which has produced several ambitious projects for the BBC and ITV, one of which recently won an RTS award for Best Popular Factual Series.

This not-to-be-missed event is another chance for you to learn from highly experienced professionals from the Creative Industries.