In Conversation with Simon Heath 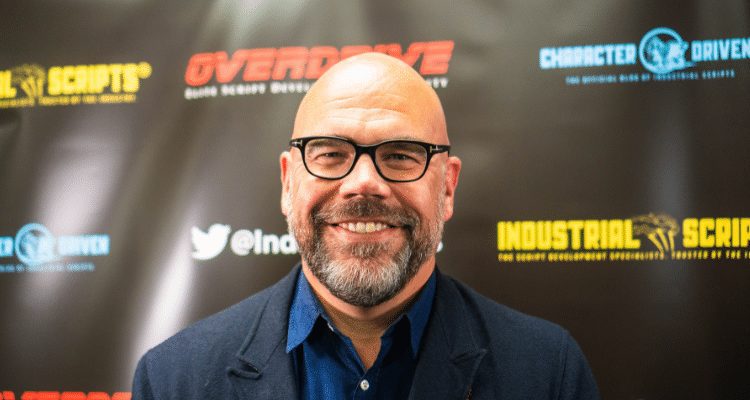 Ahead of ‘Line of Duty’ Series 6, the University of Worcester School of Arts is delighted to bring you an exclusive event with Executive Producer, Simon Heath.

Born and bred in Birmingham, Simon’s career began in 1993 as script editor and writer on the BBC teen drama Byker Grove. He went on to create and write Ant & Dec’s early series for the BBC and C4. Simon joined World Productions in 1997, where he became Head of Drama in 2002 and Creative Director and CEO in 2009.

Simon is best known as the Executive Producer of the acclaimed police corruption drama, Line of Duty. The Season 5 finale of which became the most watched TV show of 2019.

He was also the Executive Producer for BAFTA, Golden Globe and Emmy nominated political thriller Bodyguard, the highest rated drama of the decade.

In 2018, Simon executive produced the critically acclaimed, BAFTA nominated Save Me for Sky Atlantic which was the fastest binged Sky boxset series ever and the winner of the 2019 RTS Award for Best Drama.

World Productions’ was named 2019 Production Company of Year at both the Broadcast and Edinburgh TV Festival Awards.

This is a one-off exclusive masterclass for those of you who may be interested in a career in the film, television or media industry.

It is also for you if you are a fan of the brilliant ‘Line of Duty’! (And if you haven’t watched it there is still time to binge the boxset!)