A University of Worcester Journalism graduate is celebrating after winning a top television industry award.

Harpal Bobby scooped the Royal Television Society Midlands Student Factual Film Award for her documentary, A Change in Kismat, which explores British Indian women’s attitudes towards arranged marriages, at a ceremony in Birmingham last night. The film, which was created as a final project for Harpal’s three year undergraduate Journalism degree, was praised by judges for its strong storytelling. Sir Lenny Henry said the documentary was ‘powerful and emotional’ and that Harpal is a ‘talent for the future who must make more films.’

“I am absolutely delighted to have won and can’t quite believe Sir Lenny Henry highlighted my film!” said Harpal. “Making A Change in Kismat was important to me and I couldn’t have done it without the support of some very strong, brave women – including my own Mum – whose stories I was able to tell.”

Rachel Ammonds, Head of The Department of Theatre, Film and Media Production at the University of Worcester, and Harpal’s project supervisor, said: “I am thrilled for Harpal and incredibly proud of what she has achieved. What makes it even more impressive is that this documentary was created during the pandemic, when restrictions made filming difficult.

“As a lecturer, there is nothing more satisfying than seeing students succeed. Harpal worked incredibly hard and is now reaping the rewards.”

Harpal’s win means she will now progress to the National RTS Student Awards later in the year. 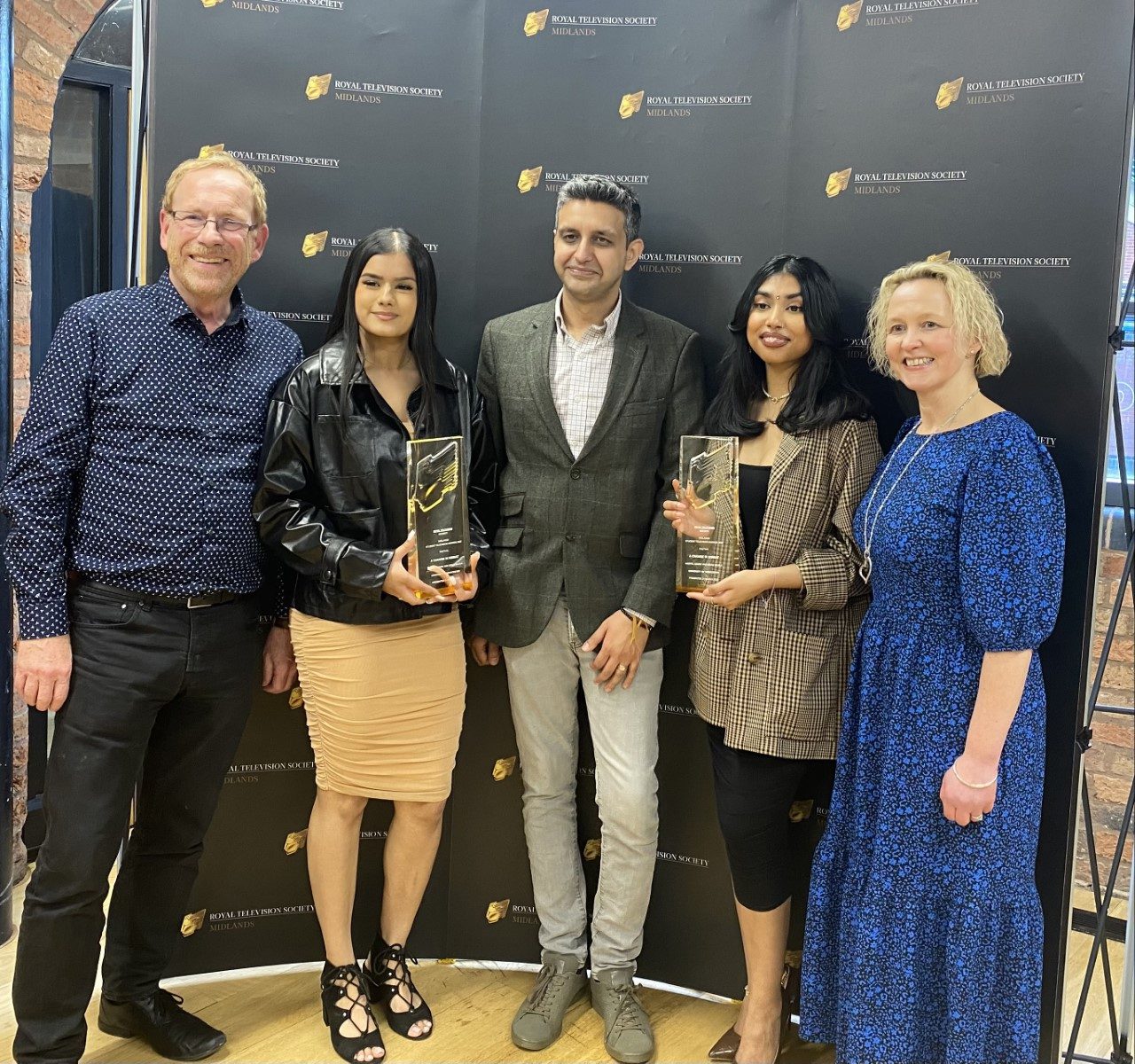 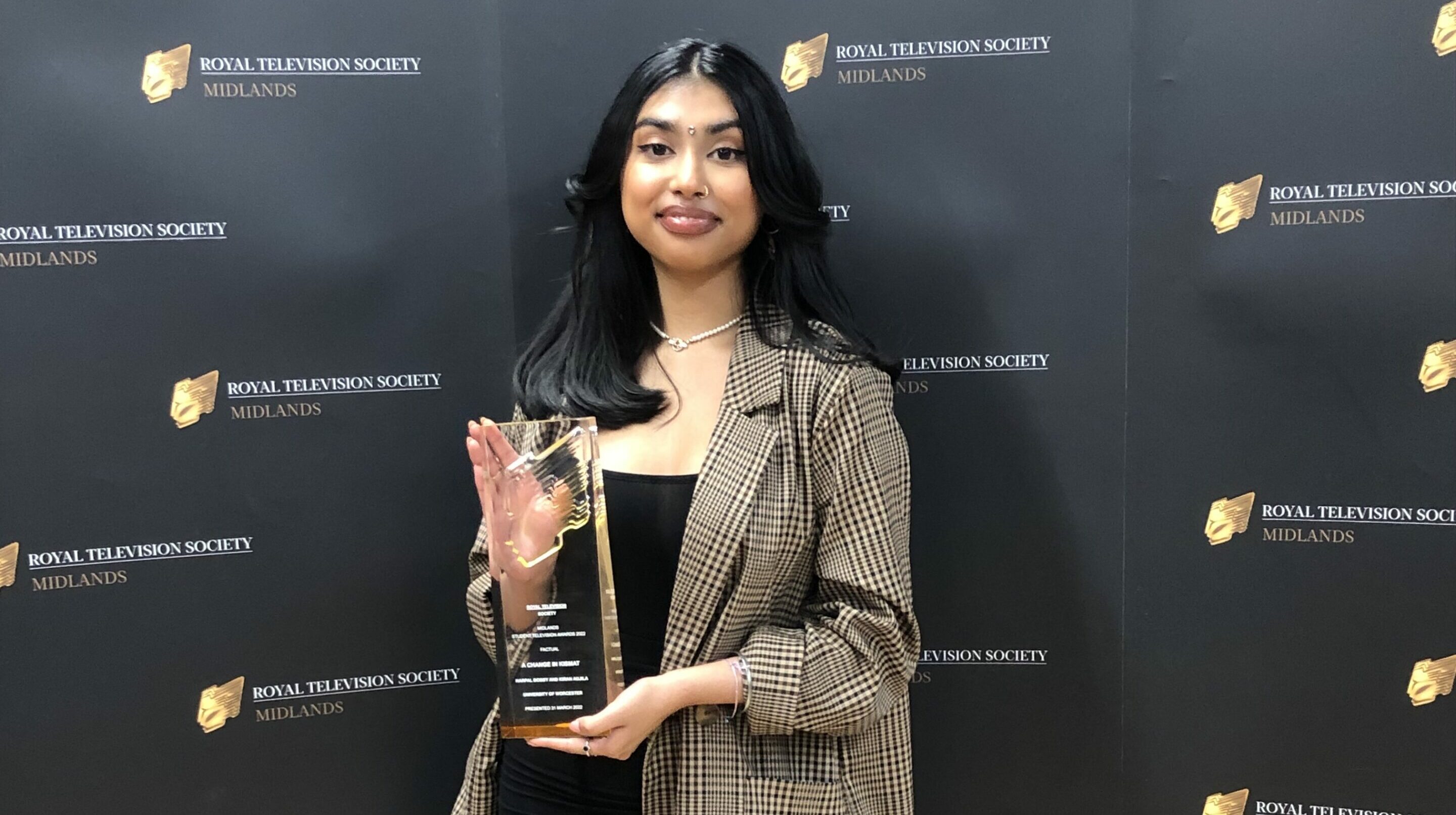 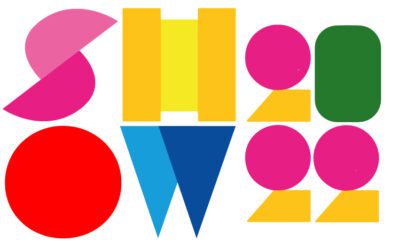 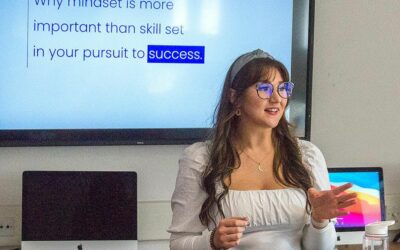 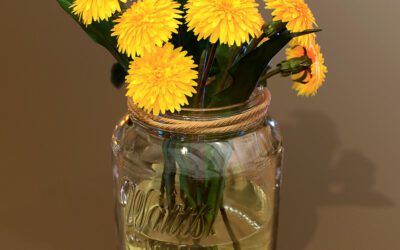 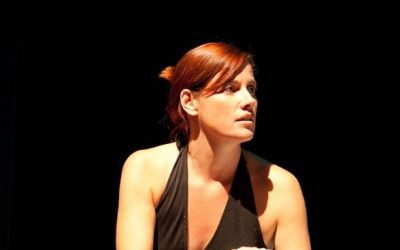