Only Bondage was the Circling Sky – Exhibition: Chris Alton

Only Bondage was the Circling Sky reflects concerns about freedom of movement across national borders, co-existence with other species in the age of the anthropocene and the essential role that green spaces play throughout civic life...

The phrase “Its Only Bondage was the Circling Sky” comes from The Mores, a poem by John Clare (composed c.1821). In this poem Clare laments the enclosure of the commons and the social destruction caused by the enforcement of borders.

Almost 200 years later, Its Only Bondage was the Circling Sky reflects similar concerns to those of Clare, or concerns that have their roots in the enclosure of the commons; freedom of movement across national borders, co-existence with other species in the age of the Anthropocene and climate change, the act of archiving, the privatisation of public spaces, the essential role that green spaces play throughout civic life, and the effects of gentrification – particularly on marginalised people. 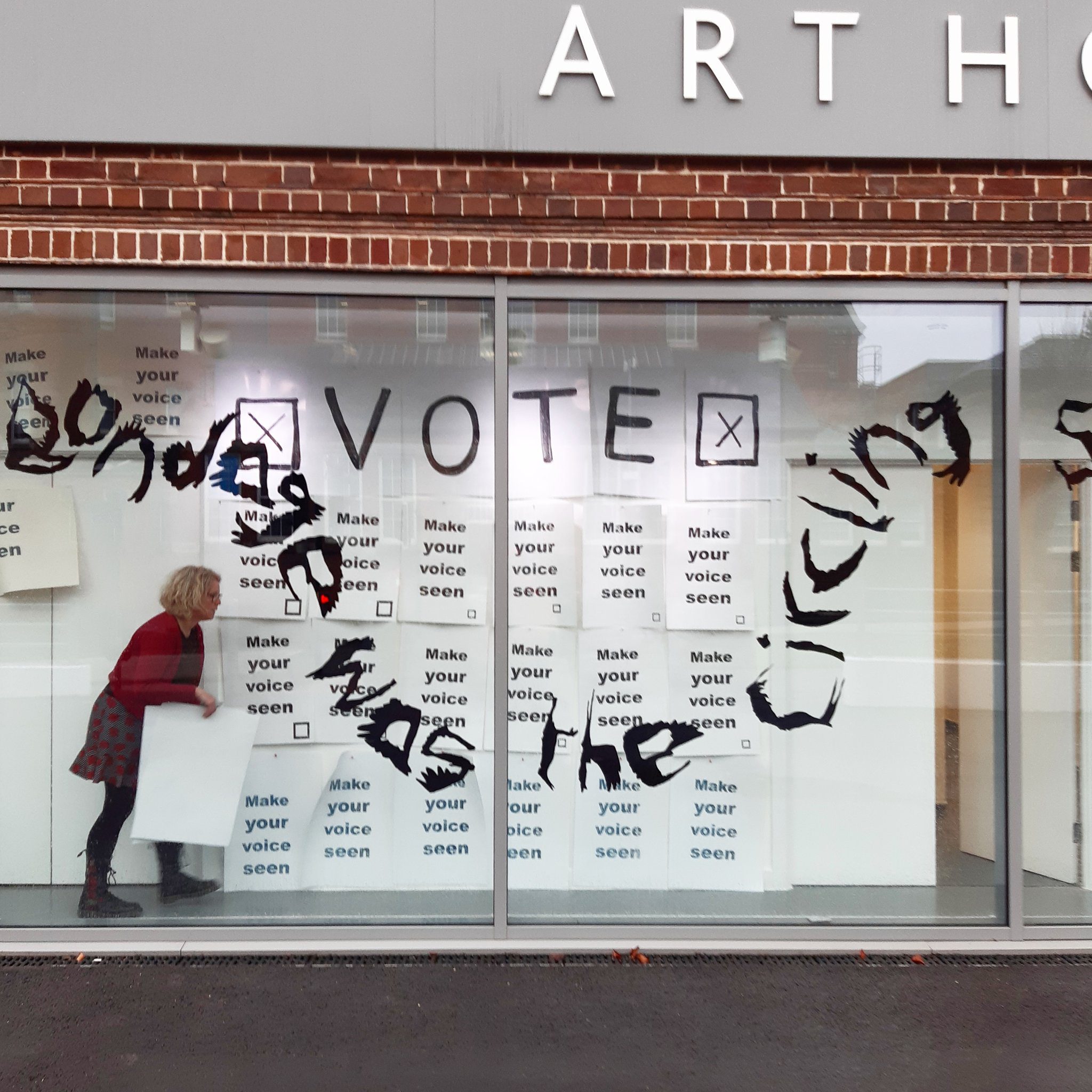 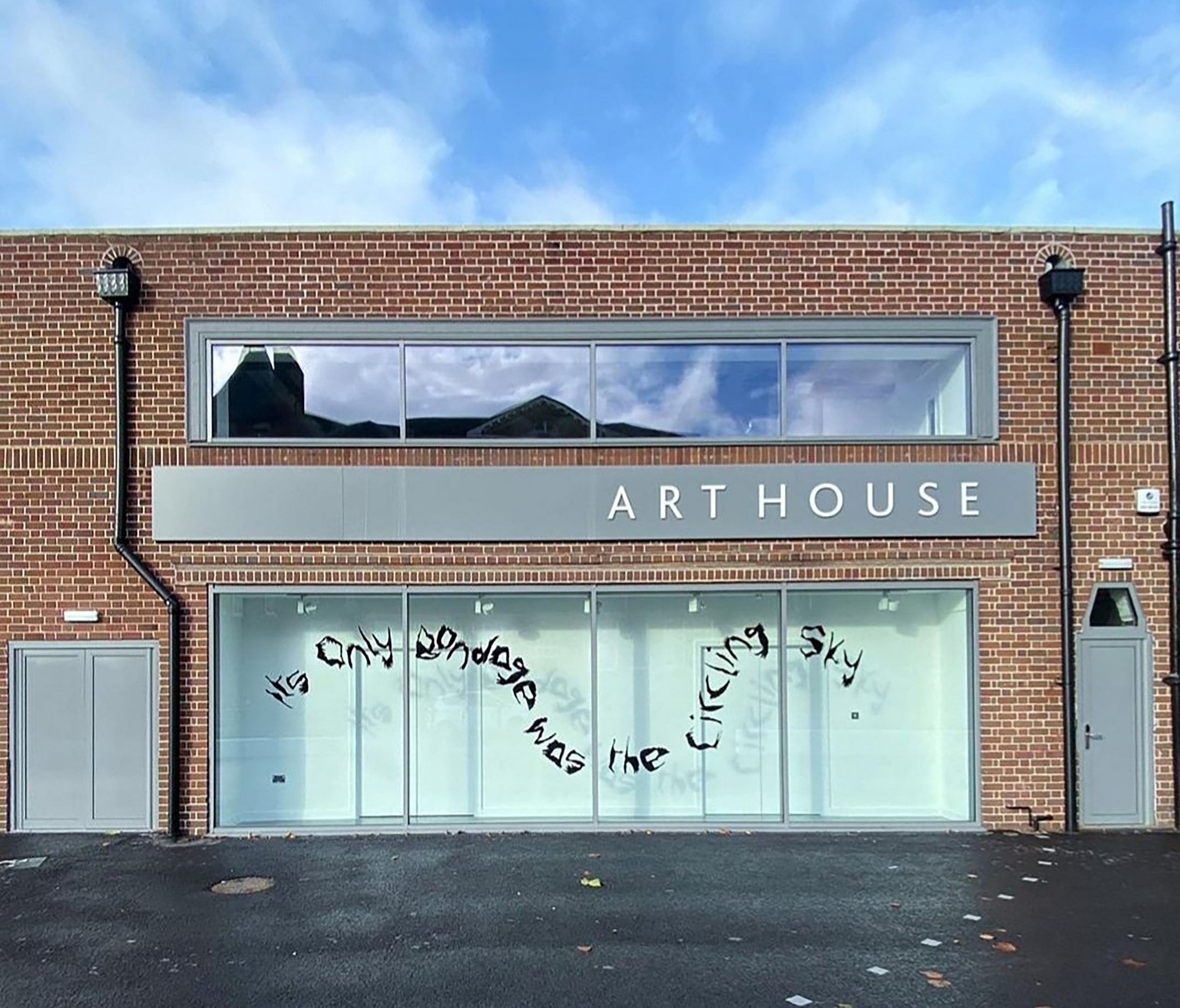 The font ‘Seasonal Movement (Regular)’, is a font designed by the artist, based on the silhouettes of migratory birds. Chris is interested in what he describes as a generative friction between creating Latin glyphs for written language based on the forms of a migratory species. The diverse languages spoken today are undeniably products of human migration, however language has also been instrumental in the formation of nations and the stoking of nationalism. 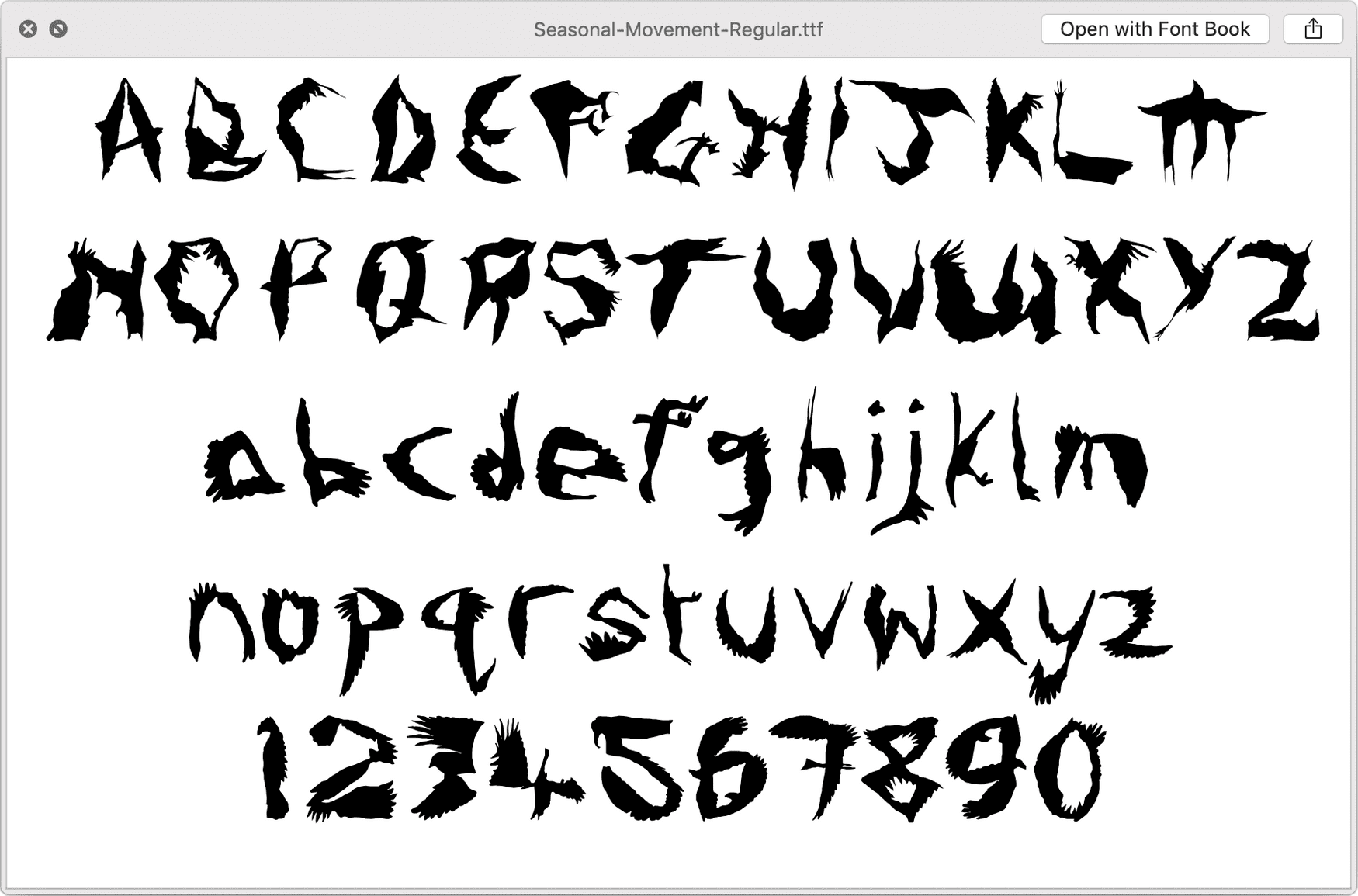 Chris Alton is an artist & curator. Whether deploying disco music in opposition to fascism, recording a rhythm ‘n’ blues album about tax avoidance, or proposing art schools be built over golf courses, his work addresses the interconnected nature of prevailing social, political, economic and environmental conditions.

More about Chris and his projects: https://chrisalton.com/ 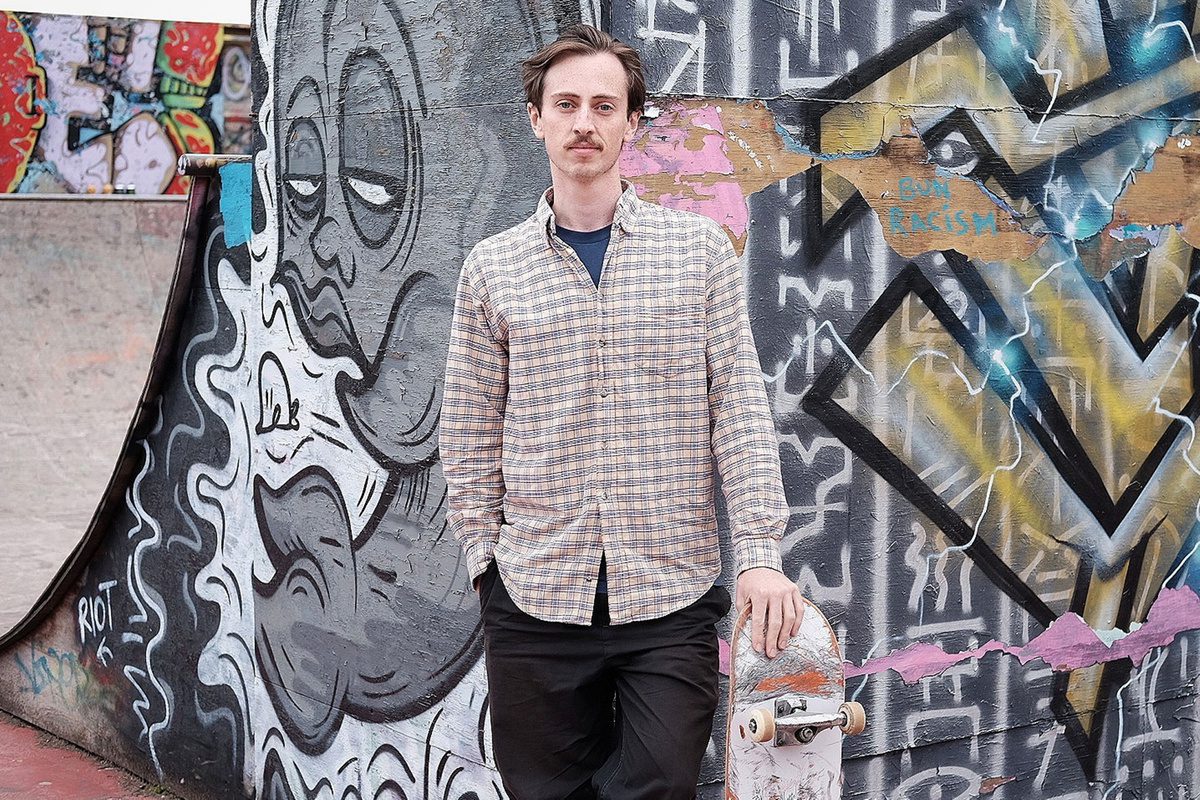 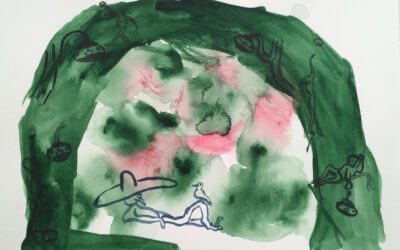 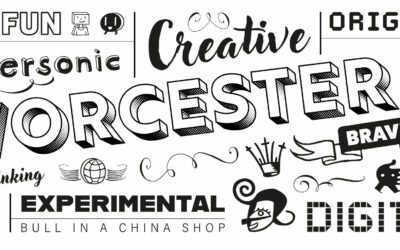 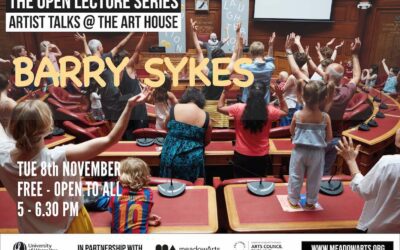